Mental health issues robbed the most years off of people’s lives in Africa.   These issues have deprived them of the quality years of life either due to disability or death.

In recent years, modernization and the religions (especially Christianity) that have penetrated the continent have greatly influenced African society, causing a waning in their magical beliefs.  However, a few still consult traditional healers and spiritualists for direction and help, especially when it comes to mental illness.

Why do mental issues and the wellbeing of the people always come last in most countries’ list of priorities?

In Tanzania, there is increased depression and anxiety tendencies in its workforce.   And this situation, as warned by a psychiatrist, is disadvantageous to efficiency and productivity. 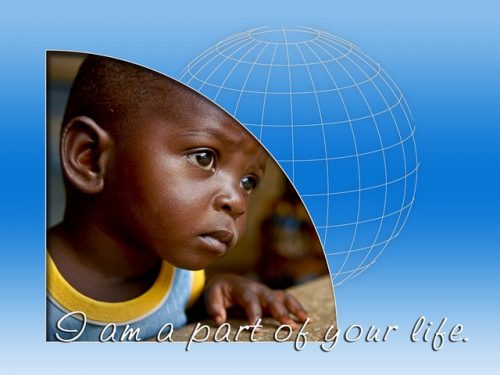 Approximately 10% of Ethiopians are suffering from depression, and they need help.  But getting help is hindered by lack of awareness, lack of available facilities, and the stigma that comes with it.

The DRC or the Democratic Republic of the Congo has been in and out of the war from 1996 up to the present.   This crisis experienced by Congolese drives hundreds and thousands of victims to seek refuge for other countries.  Most of these refugees are at significant risk of developing a mental illness due to their exposure to torture, abuse, displacement from their homeland, loss of family members, and stress caused by their present situation.

Rwanda is controversial for the 1994 genocide which caused one million people dead in a matter of three months.  Survivors and those accused and their families are said to be at risk for posttraumatic stress disorder (PTSD).

“Our society tells us that if you talk about your issues, express your feelings, or even verbalize you have a mental health disorder, you must be “weak.”,” –Ryan Parks, M.Ed, LPCC

More countries like Sudan, Uganda, and Nigeria make it to the list of the most depressed countries worldwide as per the World Health Organization.   Depression is blamed on the poor standard of living and the lack of access to healthcare facilities. And studies have shown that suicide has taken its toll, recording at least 23 suicides a day in South Africa.  This number is very depressing in itself, plus the fact that the rate is increasing and will continue to rise if not appropriately and gravely addressed.

Awareness Can Lessen The Stigma

Spreading awareness could help people get over with the stigma depression brings and seek the help they need.  Film industries, actors, and producers alike can play a significant role in spreading this awareness. Instead of making films about the traditional African society looking at mental illness as something mythical, why not produce films that are more significant and can influence or change the way they think, that a mental issue is something that is not caused by any evil spirits or by their wrongdoings but instead something that they should not be ashamed of, something that can be cured just like any other diseases?  The film industry should reach out and be part of the solution to this problem that is causing these people to suffer. 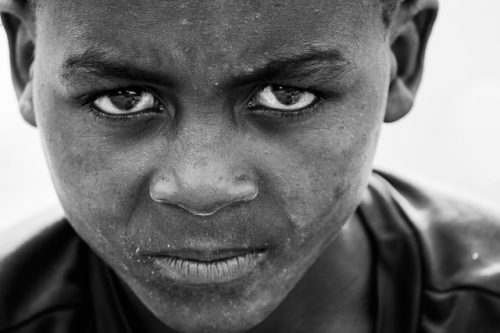 Whether dictated by culture or tradition, it is hard to discount that lack of access to mental health care and poverty sometimes forced people in Africa to turn to their traditional way of dealing with mental health issues.

Seeing every family affected by mental health illness fights the stigma of the issues, speaking about their disease, and seeking help and care will lessen the danger mental health issues pose to these people.  And it can be achieved if the government and every sector of the community contribute to being part of the solution instead of adding up to the problem.