A recent study shows that people who are in a relationship, especially those who have received the sacrament of matrimony, are happier compared to those who are still single. There are many reasons for this conclusion, one of which is that married couples have already attained a high level of satisfaction. They experience bliss because they get to wake up with the people they love every single day. Because of this, some experts have concluded that marriage is good for a person’s mental health. 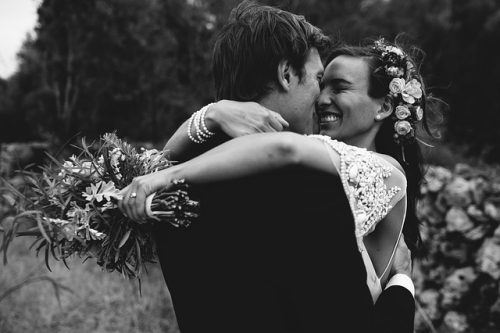 In this article, we are going to look into how getting married affects an individual’s mental health.

According to Dr. Chantal Gagnon PhD LMHC, “Couples’ expectations about what marriage should be like are completely off from the reality of what marriage is actually like” Since a more stable relationship is created when a couple decides to marry, you can expect each of them to be grateful and joyous. This is the primary reason why there is a low rate of depression for those who have decided to marry than those who are merely cohabiting. Nonetheless, this does not mean that depression does not occur at all when there is marriage. Keep in mind that some marital unions end up in divorce. When this happens, any of the parties to such marriage has a high tendency of getting into a depressive state.

Jor-El Caraballo, LMHC used to say, “Relationships in and of themselves do not create mental illness.” However, he adds, “When we suffer in our relationships, it can be difficult to move forward from past hurt and trauma.” Some experts also claim that there is a low level of the occurrence of psychological distress in the lives of married individuals. This can be attributed to the fact that they believe they already found their soul mates. Somehow, they think that nothing could ever go wrong in their lives again now that they have met the person whom they are going to spend forever with. When there are more love and affection, the possibility of experiencing stress or anxiety decreases.

Addiction To Alcohol And Narcotics 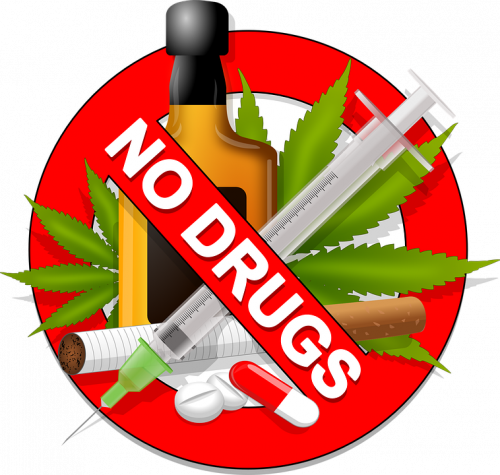 Several individuals quit their bad habits the moment they enter into a serious relationship. The requests of their partners do not bring this change. Most of the time, they do it because they want to change for the better so that their spouses will love them even more. For this reason, it becomes easier for many people to cease from using narcotics or illegal substances as well as drinking alcohol. Aside from this, it is significant to point out the fact that most married couples are planning to start a new family. As such, those who have addiction start to change right away in preparation for the coming of a new baby.

“Divorce is not something that should never be entered into lightly. It means an end to that relationship and the breakup of a family, which can be greatly traumatizing to the children of that marriage.” –Jennifer Baxt, LMFT, LMHC

As you can see, marriage does great things to many people all over the world. However, the effects are only available to those who have happy marriages. Unfortunately, some relationships eventually fail that could lead to heartbreaks, grief or sadness. It is highly recommended to think twice before you marry someone to ensure that you will not go through these negative emotions. Do not get married just because you want to get out of your single life. Remember that marriage is a lifetime commitment. You must understand and know the essence of getting married. You deserve nothing but the best in this world.