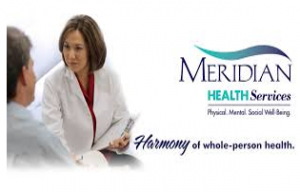 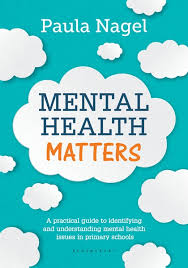 This mantra is a perfect representation of mental health wherein there can never be physical and emotional well-being if there is instability in the mental health of every individual. It plays a vital role in the holistic well-being of every person; the power of the mind has the potential of overcoming physical and emotional battles. But, when the battle itself must be fought inside the mind, then mental health is at risk. Mental Health has been considered by the WHO as one of the significant health issues worldwide because over 800,000 people die because of suicide each year.

“Mental health issues can be caused by a combination of biological, psychological and environmental factors, and can have a minor or major impact on a person’s thoughts, feelings and behaviors.” –Christina L. Gmyr, LMHC, NCC

With the current worldwide situation concerning Mental Health, India is not far behind this phenomenon as it now facing possible Mental Health Epidemic as warned by President Ram Nath Kovind during the 22nd Convocation of the National Institute of Mental Health and Neurosciences. According to WHO (2016), the suicide rate in India in 2015 is relatively higher than the regional and global average and the leading cause of death among the age group 15-29. 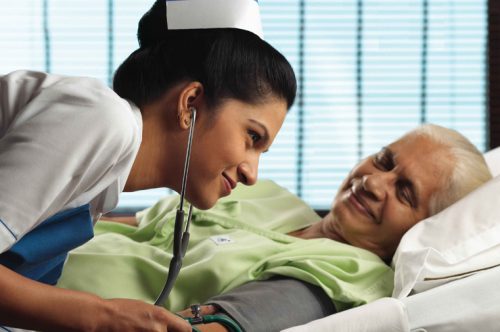 The passed Mental Healthcare Bill 2016 served as a progressive step in achieving the mental well-being of the people in India through the improved healthcare service of the government. An implication of a good political will to finally allocate adequate funds in addressing the mental health problems in the country. A patient-centric bill that aims to defy the social stigma of the term “mentally ill” create an avenue for the people who are battling mental health condition, and become socially accepted without being judged by others. With the provisions of the Mental Healthcare Bill 2016, the barriers to the mental health crisis can now be shattered and allow each person to live with dignity and respect despite the presence of mental illness. Without the initiative of the government leaders, it would be hard for the country to recognize the dangerous condition of the mental health crisis in India.

“Therapy is linked to health benefits that can ripple out to positively impact your work and career (and overall happiness!) and help you avoid costly healthcare bills.” –Hannah Goodman, LMHC 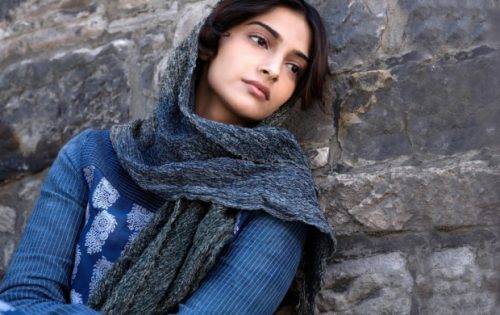 According to counselor Monte Drenner, “An individual’s world gets smaller each time they give into a fear.” The fear of being criticized by other people when you try to open what you’ve been going through, the lack of acceptance from those who are not suffering from mental illness, and the fear of being recognized that you have a mental health disorder are just examples of stigmatization.  And aside from the political will that will come from the leaders, society plays a vital role in solving the mental health crisis in India. The Mental Healthcare Bill 2016 will never be as active as it may appear in the people themselves will not take the initiative in recognizing the situation as a crisis that needs collaborative interventions. Having mental illness should not be kept in the dark, this should be properly shared and understood to avoid worsening of the condition, but this will only be possible if people will remove the stigma that becoming mentally ill is not socially accepted. Instead, everyone should empower each other of becoming open about mental health problems and should encourage speaking up when you feel you are at war and lost your mind.

Mental health can only be appropriately addressed if both the government and the people work hand in hand with decreasing and sooner eradicating the psychological health crisis in India because healthy minds make a great country.